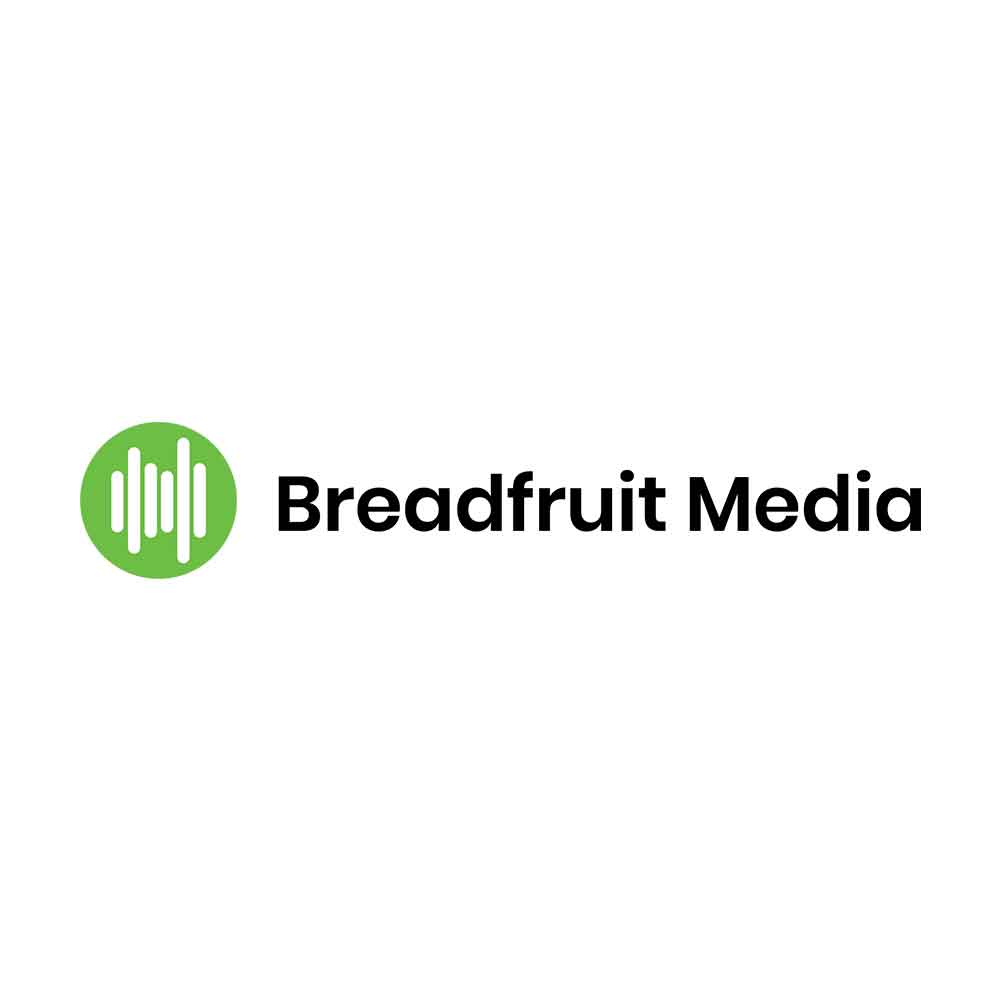 Home > Blog > Is it time to retire the word “Podcast”?

Is it time to retire the word “Podcast”?

I've been wondering whether we should consider retiring the word "podcast". Unlike other technologies, “podcast” has mostly used the same name even as we no longer listen on iPods

I attended Podcast Movement 2019 and Tom Webster of Edison Research gave the The Edison Research Keynote. I noted that Tom Webster kept using “show” instead of podcasts. The reason? Podcast is being redefined because people are listening to them differently. If it’s on YouTube only is it a podcast? It’s also interesting because we still use the word “podcast” although we no longer listen to them on iPods. Which brings me to the original article below which was written a year ago (8/2/2018). And while we are not completely there yet it’s something to consider.

“Podcast” – What does it mean?

For some time I’ve been wondering whether we should consider retiring the word “podcast”.  Before I explain why, let’s explore the origins of the word.

Podcast is a portmanteau, which is a combination of 2 words. Pod (short for iPod) and cast (short for broadcast).

The medium rose to popularity through the use of the iPod and Apple devices. While Apple is still the primary platform where people consume podcasts, there’s been new entrants to the market including: Spotify, Google Podcast not to be confused with Google Play, Stitcher and even Pandora  are trying to get more market share.

With all this activity you’d think everyone is listening to a podcast, but that’s not the case.

This means approximately 74% of Americans do not listen to podcasts on a monthly basis. (Source: Edison Research)

Why is this the case? What are the reasons why more people aren’t listening to podcasts? So going back to my opening sentence – could the reason be the name we are calling it? 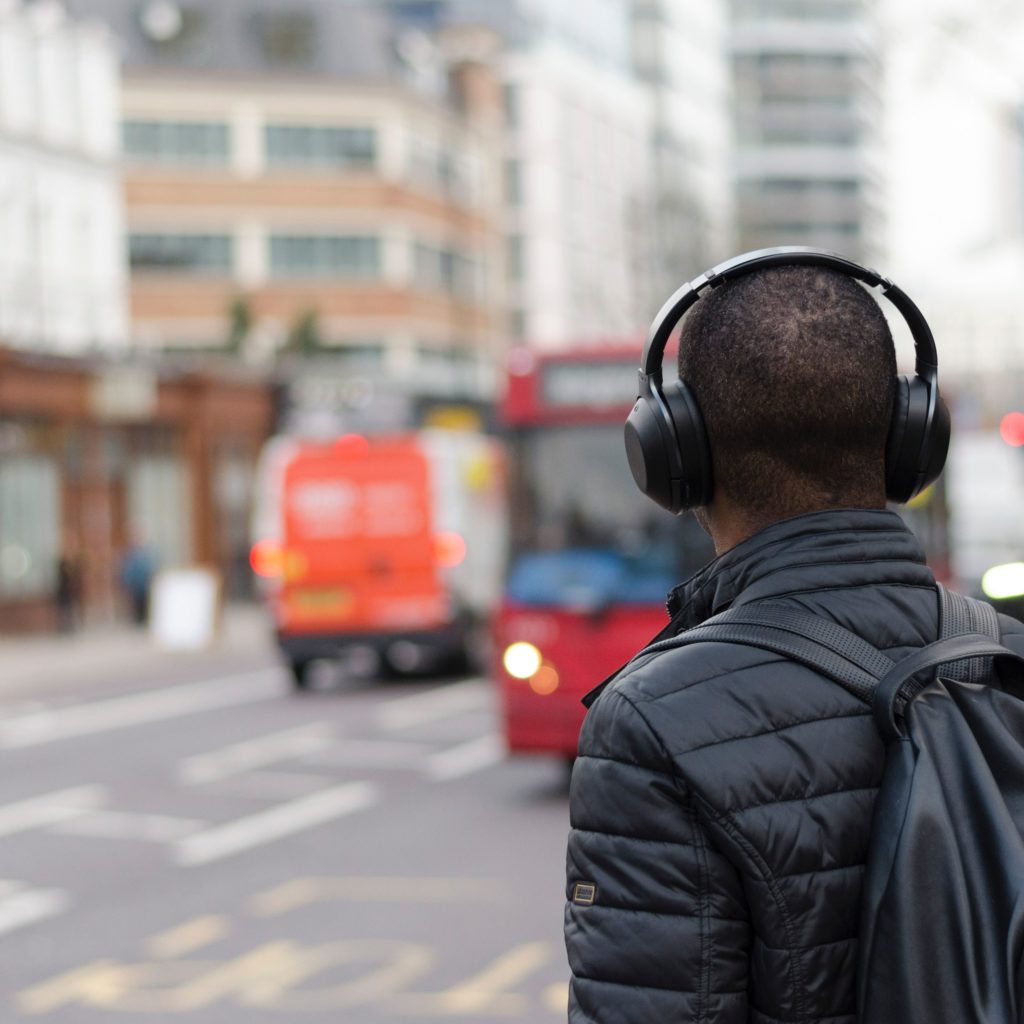 Case Study: TiVo to DVR to On-Demand to Streaming

Remember TiVo in the early 2000s? The technology wasn’t new. Before TiVo it was known as “Replay TV“, but TiVo gave the technology a rebrand with a sleek design and ease of use for consumers with a high price tag to boot. Soon users began to use the phrase “TiVo it” to reference the functionality the device offered.

Eventually TiVo gave way to the more generic DVR device that entered the market and was offered by Cable service providers. The DVR was way cheaper with a subscription pricing or rental fee added to your monthly bill. The DVR, it’s wider adoption has eclipsed the TiVo and has evolved to include the OnDemand and multi-room functionality. However, in the last couple years, there’s been a steady rise of consumers ditching the DVR for streaming services.

Similarly, before word “podcast” became the popular word it was previously known as audioblogging. However unlike other technologies, “podcast” has mostly used the same name even as we no longer listen on iPods because our phones, computers and now smart speakers are the main listening devices. Maybe the answer to mass adoption of the podcast is two-fold like with TiVo:

If we are moving into the customer centric era – how can the podcast industry capture the 70% of non podcast listeners aka soon to be consumers?

Do you think retiring the word “podcast” could be the answer? 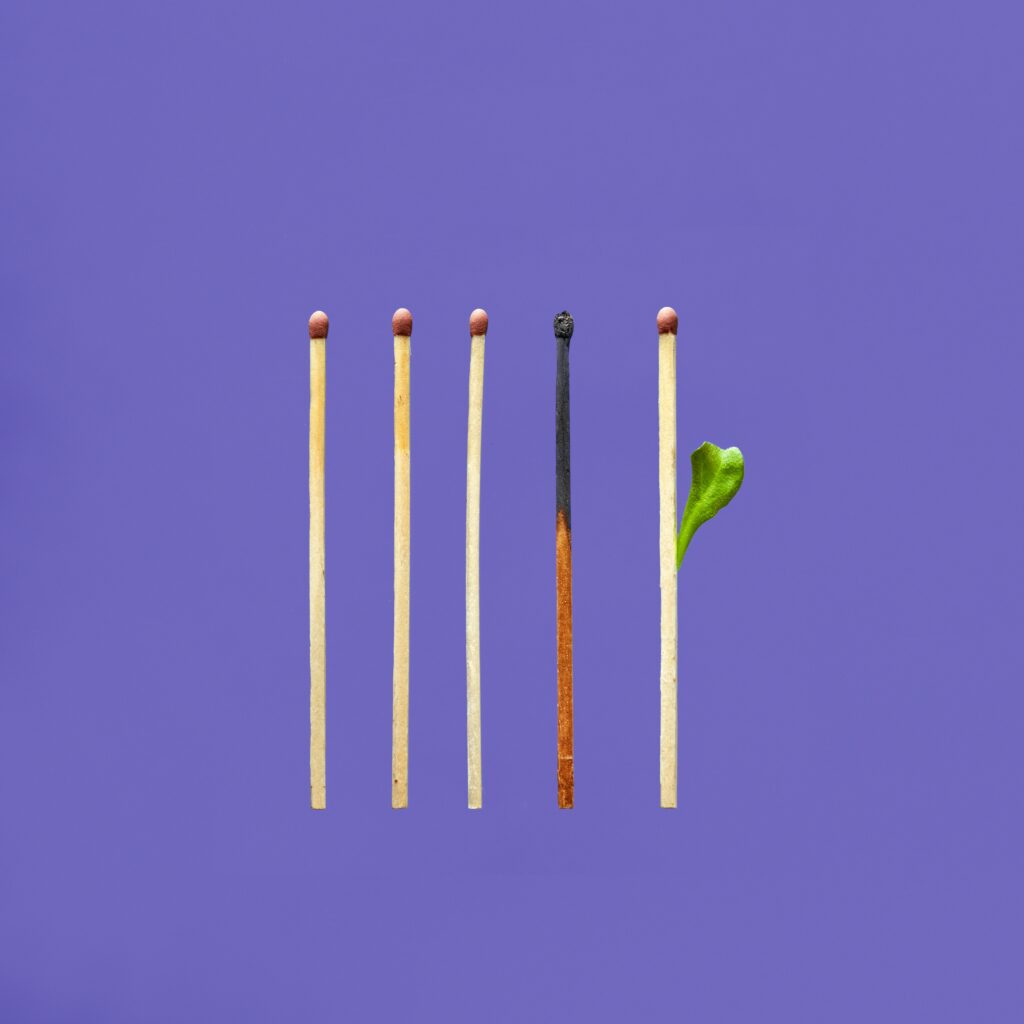 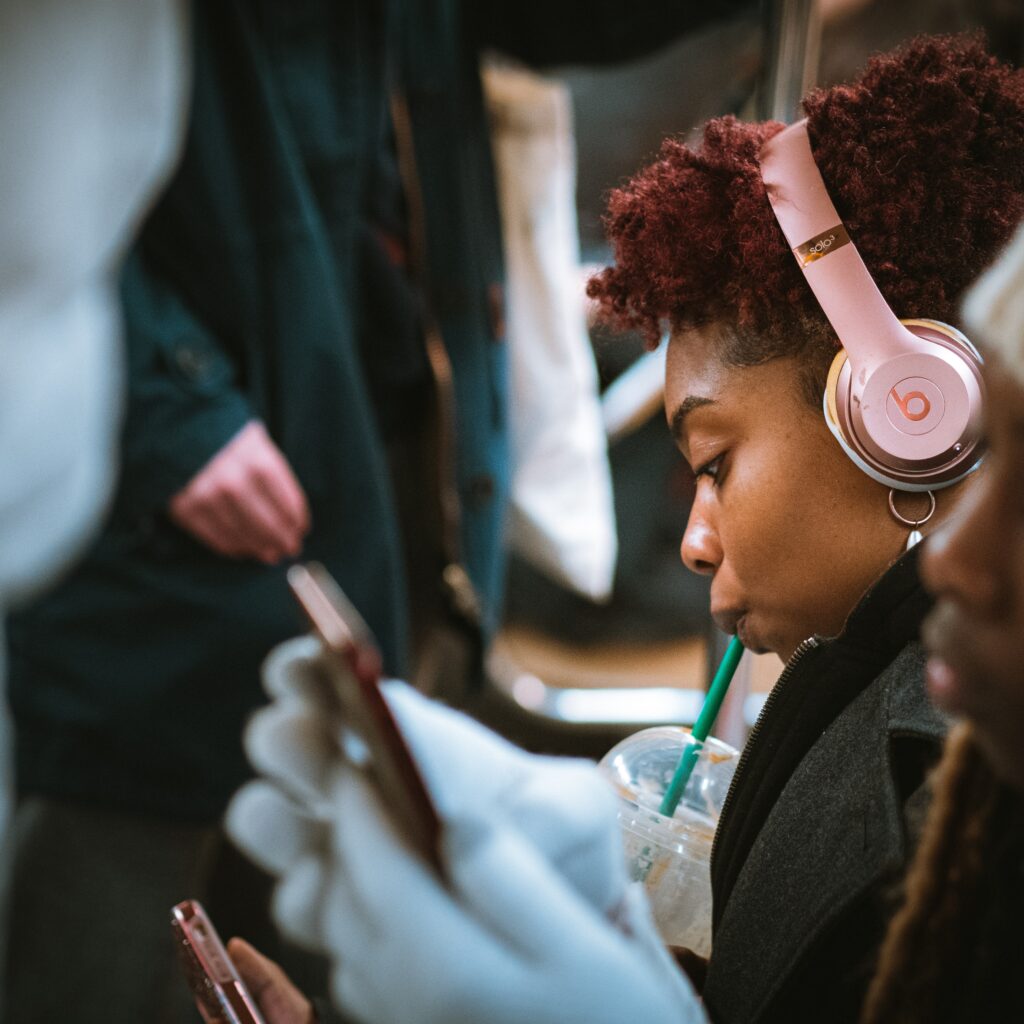 Don’t Launch a Podcast Without an Audience 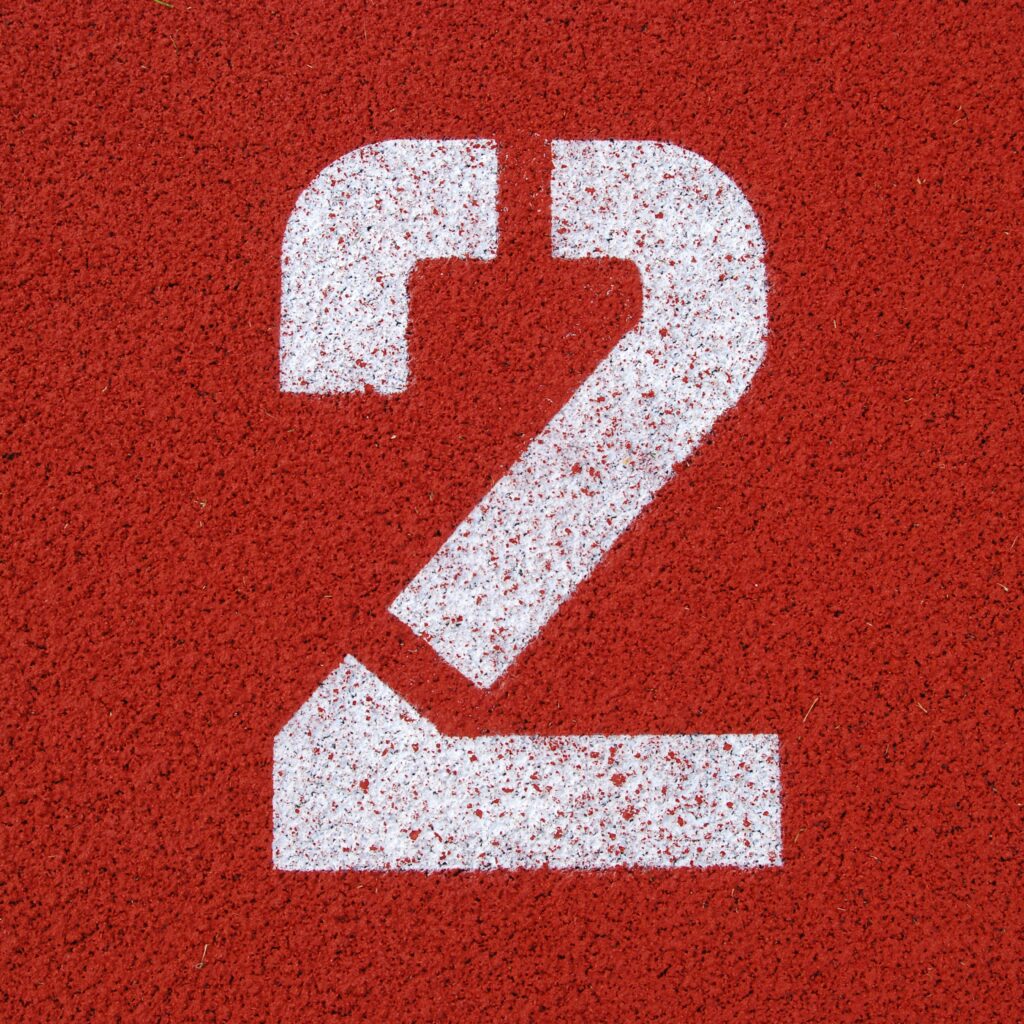 2 Reasons You Shouldn’t Start a Podcast

A Complete representation of the Caribbean and the stories that will eventually be told.

We collaborate with ambitious brands and people. We’d love to build something great together.